July 17, 1868, Legislative Act created Sharp County as we know it today. Sharp County was once a part of Lawrence County. Before 1868, Lawrence County comprised about half of the present state of Arkansas. When the state carved Sharp from Lawrence County boundaries, Ephraim Sharp designated Evening Shade as the county seat. In the 1890's, the County was divided into two districts. The length of the county, with two un-bridged rivers (the Spring and the Strawberry), created difficulty for people in need of court services. Hardy became the site of the district court and people identified it as the second county seat. In 1963, residents voted to eliminate the two county seats. Because it is the most central city in Sharp County, the state established Ash Flat as the county seat. A recently constructed, grant-funded, community center became the new courthouse. Located in the northeastern part of Arkansas, bordering on Missouri, the county's elevation ranges from 561 feet in the southern section to 1,000 feet on the northwestern part…the Ozarks. The county is served by U.S. Highways 63, 167, and 62/412, and by State Highways 56, 58, 115, 230, 175, 175-S and 342. 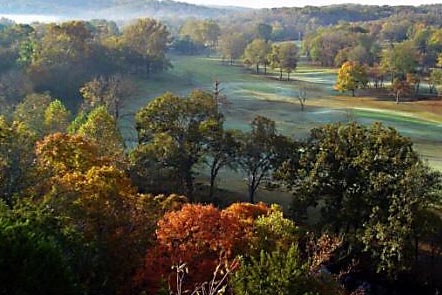 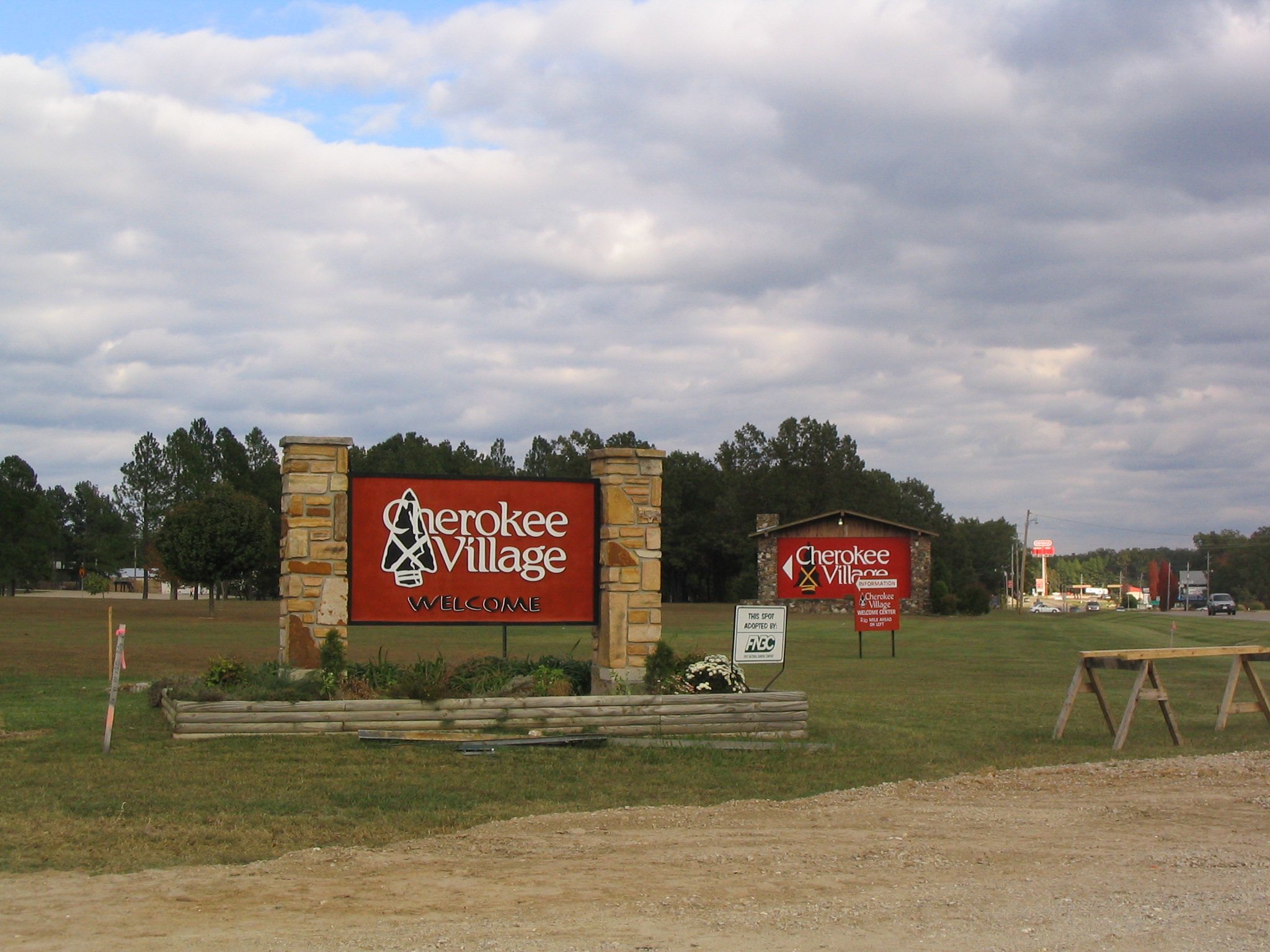